Been looking at boats again. This was a week ago, in Brampton. 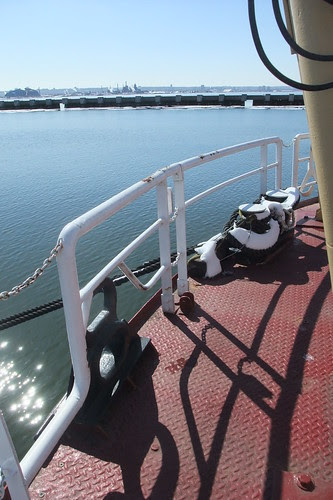 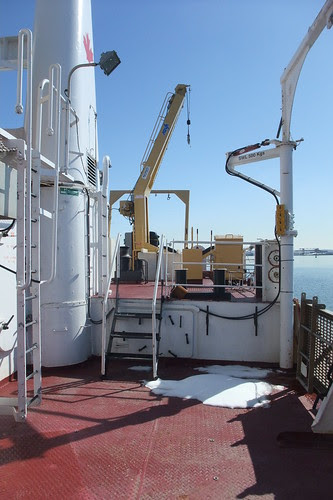 Look at the regular icicles hanging from the ropes. For the bottom rope, why are the icicle ends in a horizontal line, as opposed to say, the shape of a catenary, the natural form taken by a rope suspended by its ends? I note the ice build up on top of this second rope... but I do not know the answer to my question. Perhaps I shall play "stump the physicist". I wonder if it's like isostasy. Hmmm.... 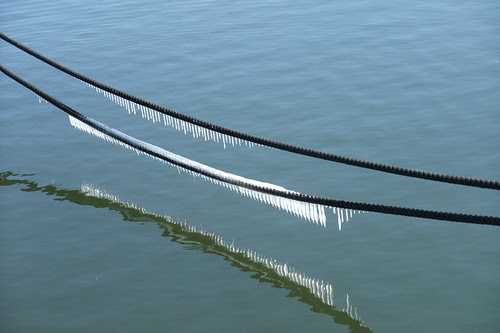 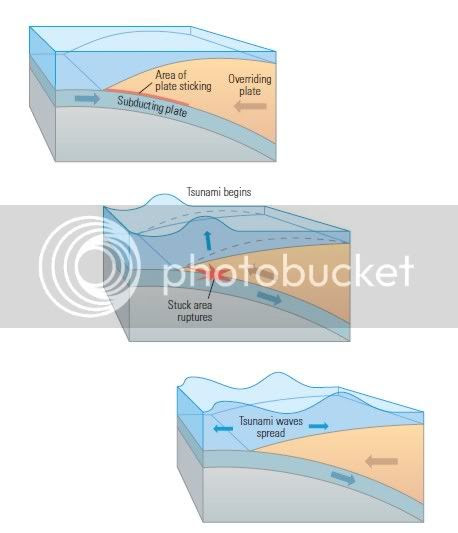 I keep checking the news to see updates on the aftermath of the magnitude 8.9 event off Japan's Honshu Island last night (or afternoon locally, 2011 March 11 05:46:23 UTC). The initial estimates of lost of life were far too low for an event of this magnitude which triggered a tsunami. It's beyond Hawaii now, but tsunami warnings were issued throughout the Pacific, including coastal BC. The problem is the nature of the coastline, as people in Port Alberni, where a 1964 tsunami swept away homes and swamped businesses, know well. 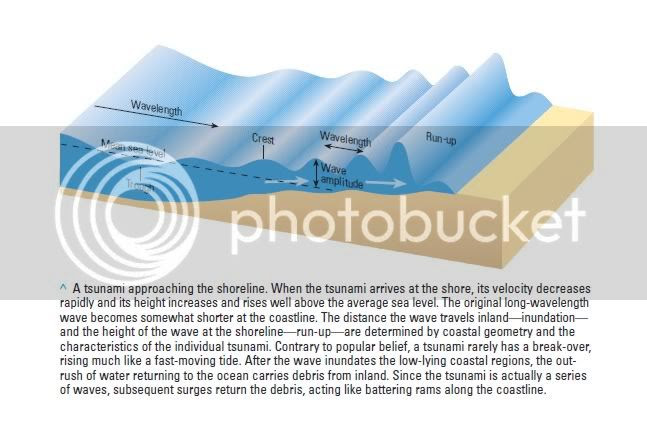 Though I don't have any instruments in the water which could sense the wave, at the moment, people still called me at the crack of dawn. I don't envy friends who work in earthquake seismology or in disaster preparedness on days like these.* I'm glad the epicentre was not further south - closer to larger population bases and known significant gas hydrate deposits. There are fears that earthquake shaking could destabilize gas hydrates, which may both hinder slope stability (another tsunami risk) and release large amounts of methane.

*For the most seriously affected people: Médecins Sans Frontières and the Canadian Red Cross can be found at these links.

(figures from Bunting et al., The Science of Tsunamis, Oilfield Review, 2007)
Posted by minouette at 2:55 PM No comments: