The history of science is a frequent subject of my relief prints including portraits of scientists and innovators, depicted with their most important contributions and discoveries.  This art is a means of science communication. I am interested in Cabinets of Curiosity (or wonder - the wunderkammer) kept by avid amateurs from the Renaissance up until 19th century. People had huge collections of natural wonders: rocks, gems, fossils, butterflies, shells, bones, all sorts of plants and animals, real and imaginary. Science and magic were still intertwined. These collections both fostered myth (such as narwhal horns passed off as unicorn) and the development of descriptive science (including geology, paleontology, botany and zoology). My subjects make up my own wunderkammer, filled with flora and fauna (both real and imaginary).  I blend my art with my love of science and a tribute to the development of descriptive science the curiosity cabinet represents. I am fascinated by myth, fairytales, and symbols. If the cabinet of curiosity represents a sort of proto-science, the myth is like the proto-story, the basis for the stories we tell again and again in different ways.

I also explore issues of biodiversity, species at risk and climate change in my work.

From Mountains to Sea, effects of climate change show at Art.Science.Gallery, Austin, TX, 2015

'Go Ahead and Do It: Portraits of women in Science, Technology, Engineering,and Mathematics', a group exhibit at Art.Science.Gallery, Austin, TX, 2014

'It's Better With Bees' Bee Biodiversity Exhibit at the Ball's Falls Conservation Centre in Jordan Station, Ontario, March 31 to July 1, 2013

Hibiscus and Rosehips, Charity Fundraiser for Lymphoma, Resistor Gallery at College and Spadina in Toronto, April 21, 2009

magpie&whiskeyjack is a record of things I've found which intrigue me and things I find beautiful, with a focus on the fertile intersection of art and science.

SOME OF MY ILLUSTRATION CLIENTS 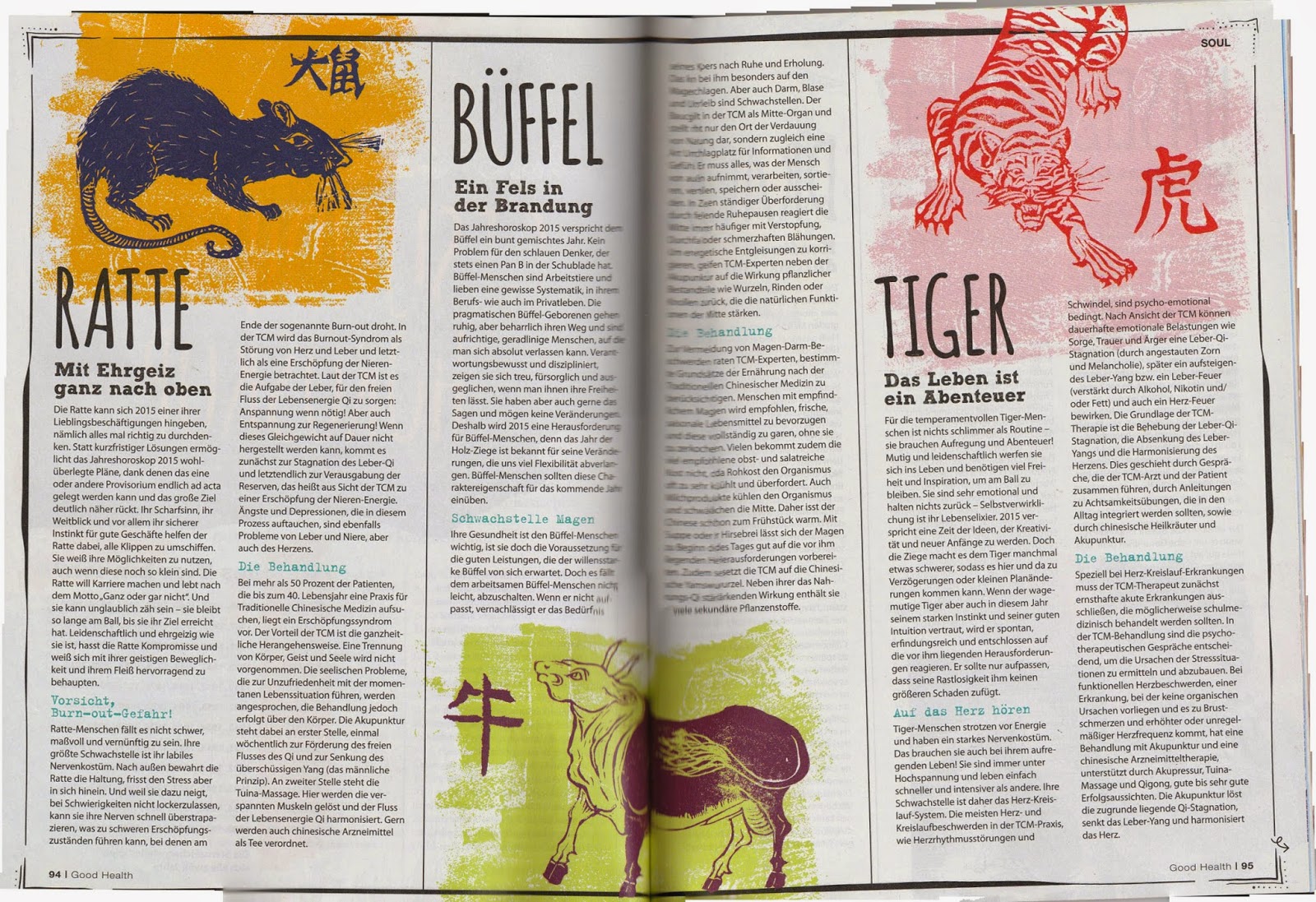 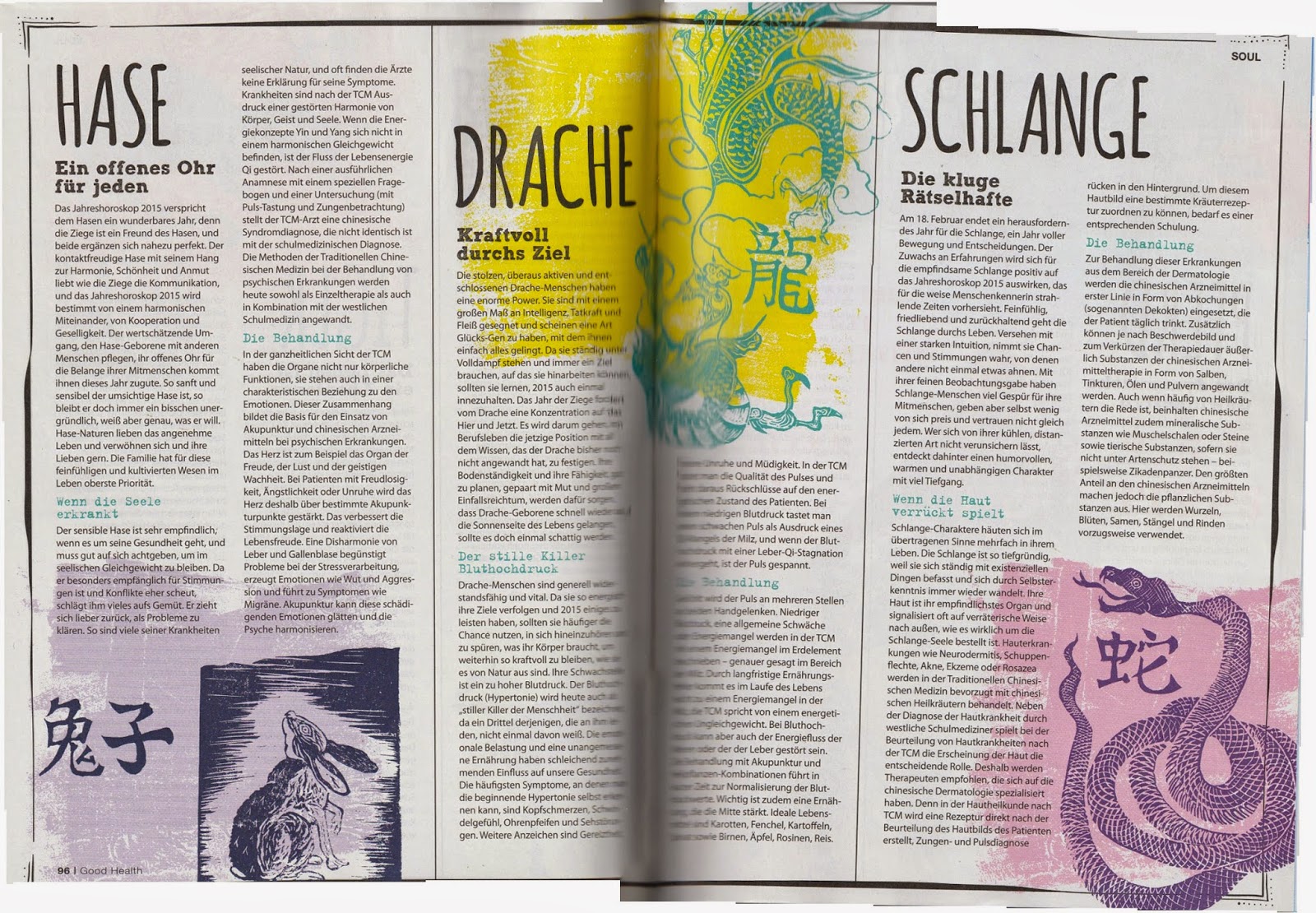 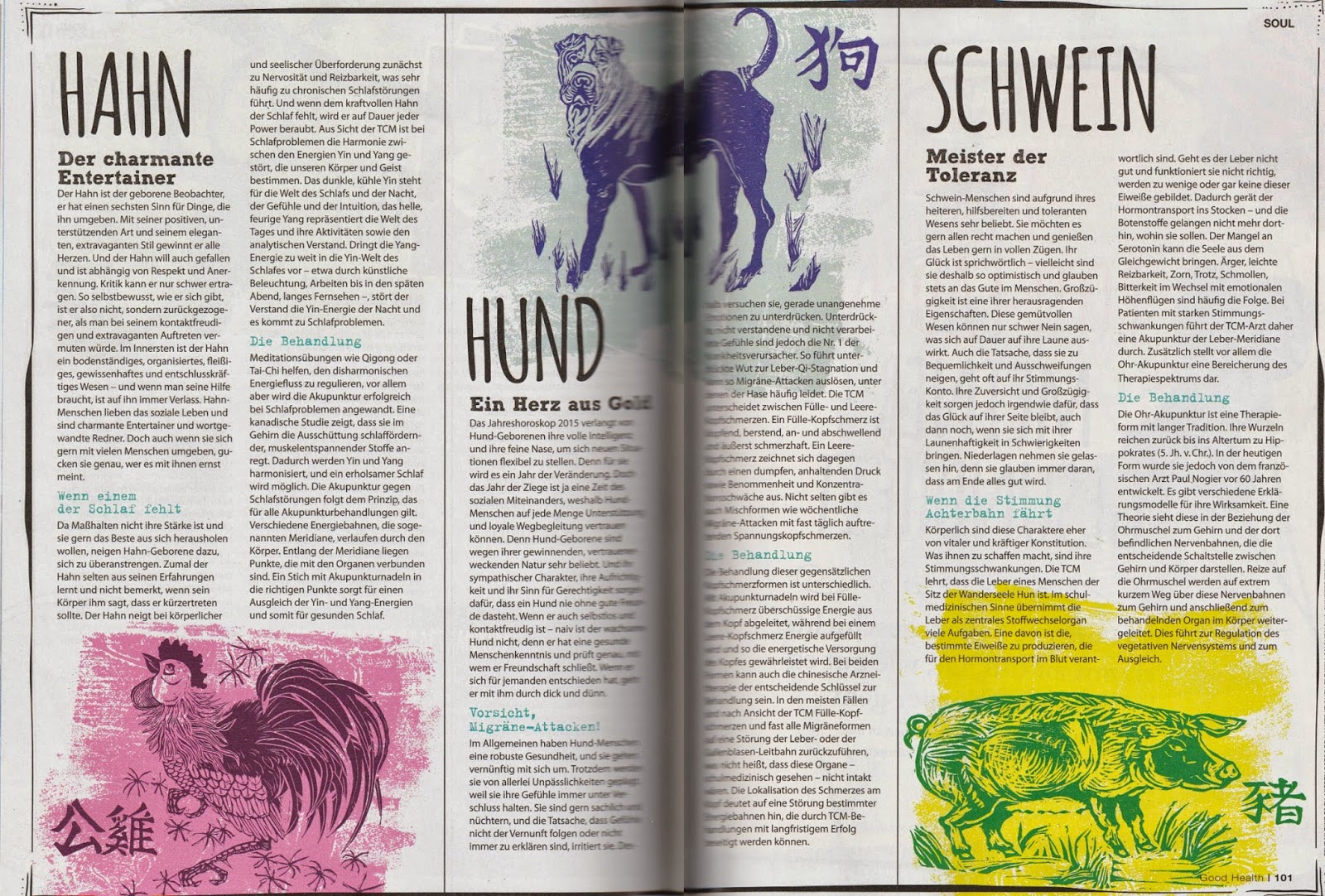 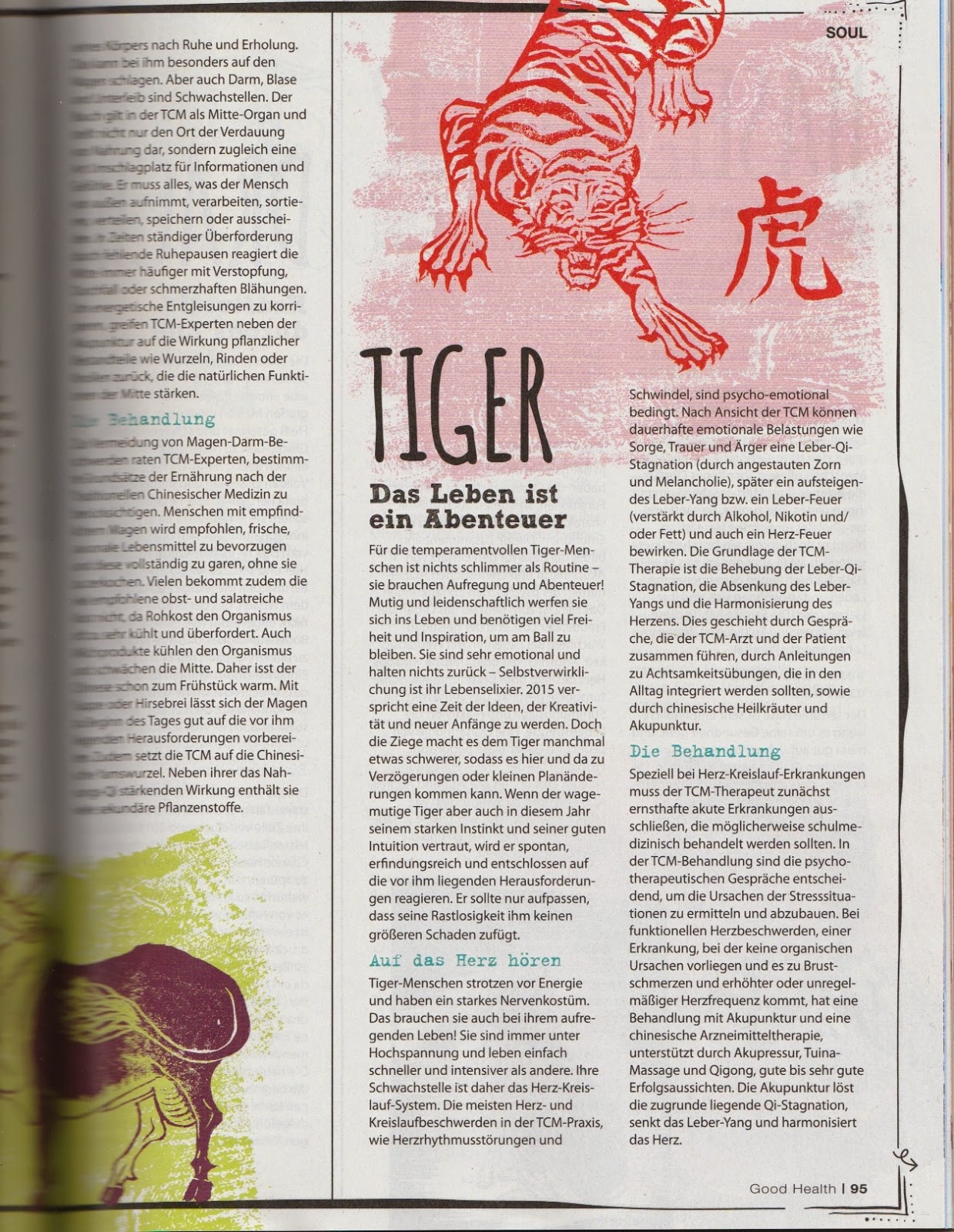 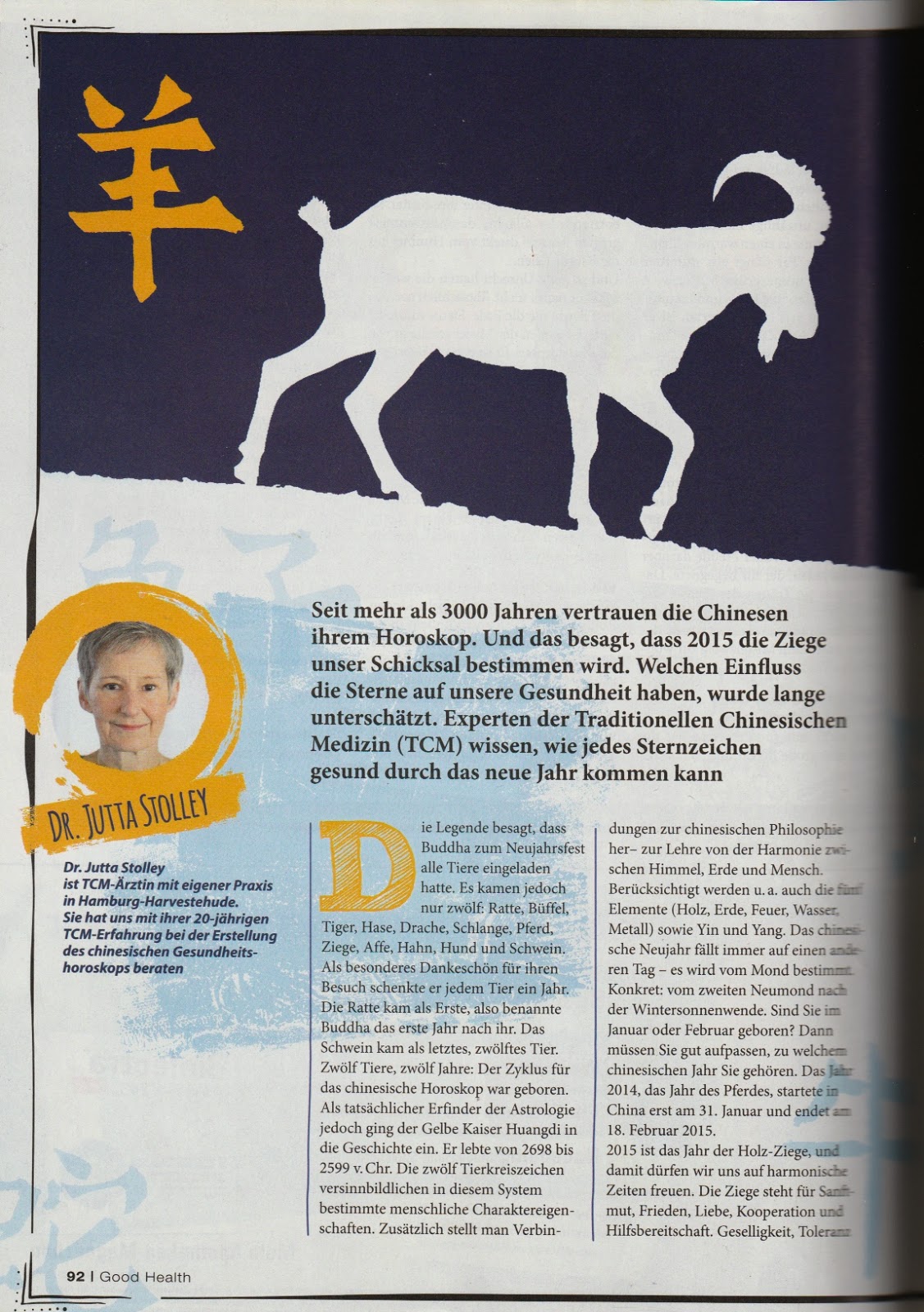 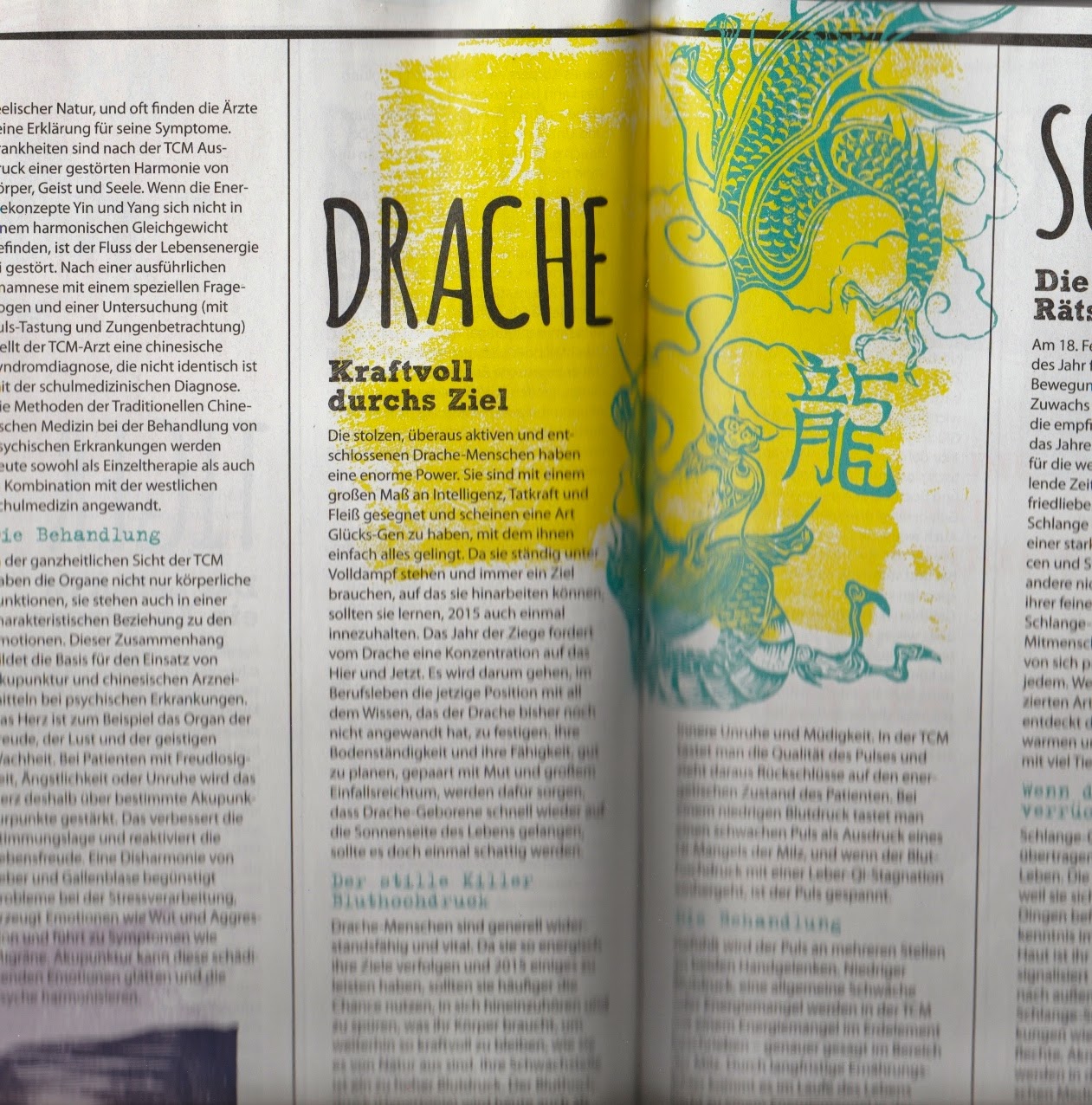 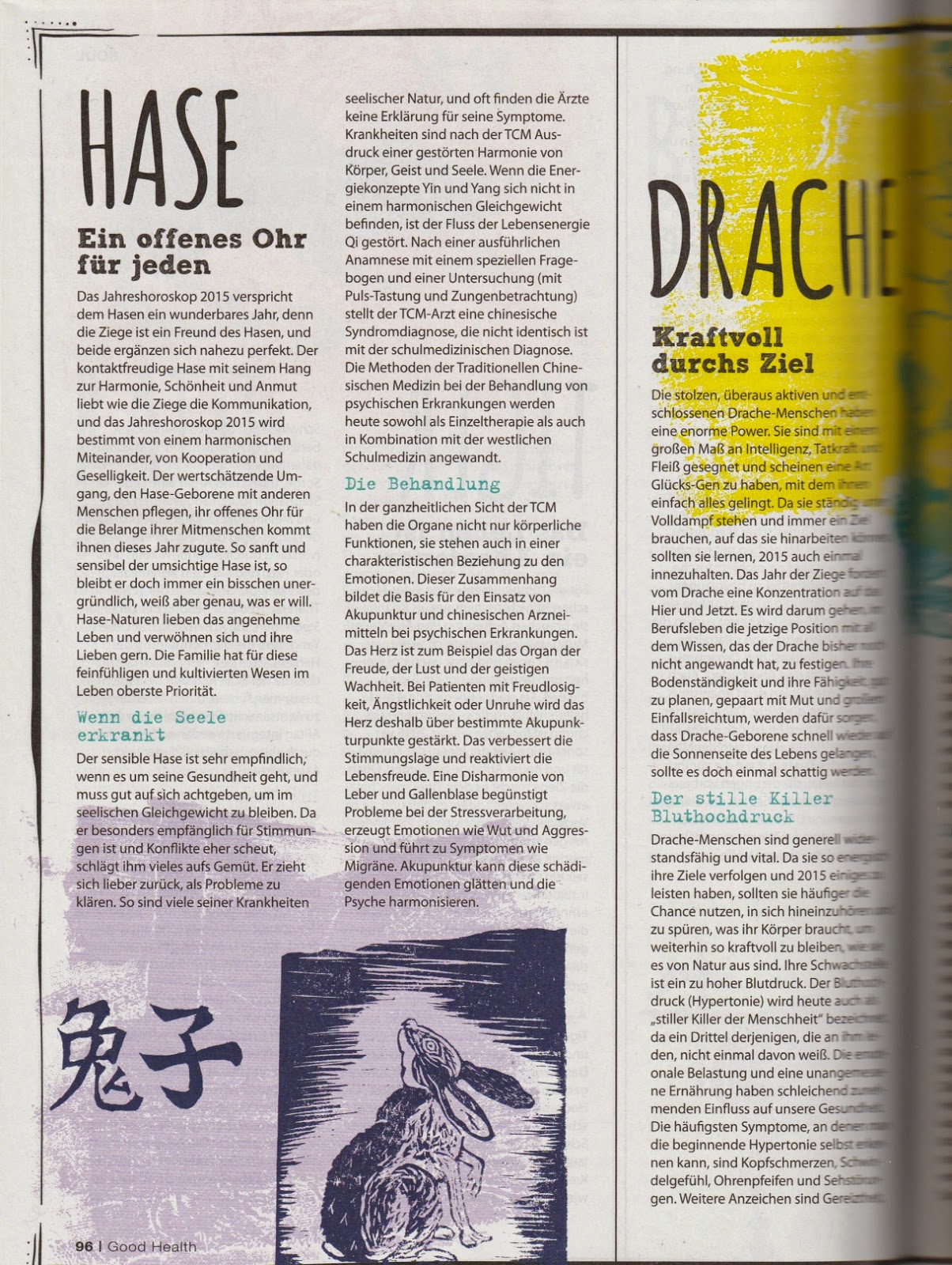 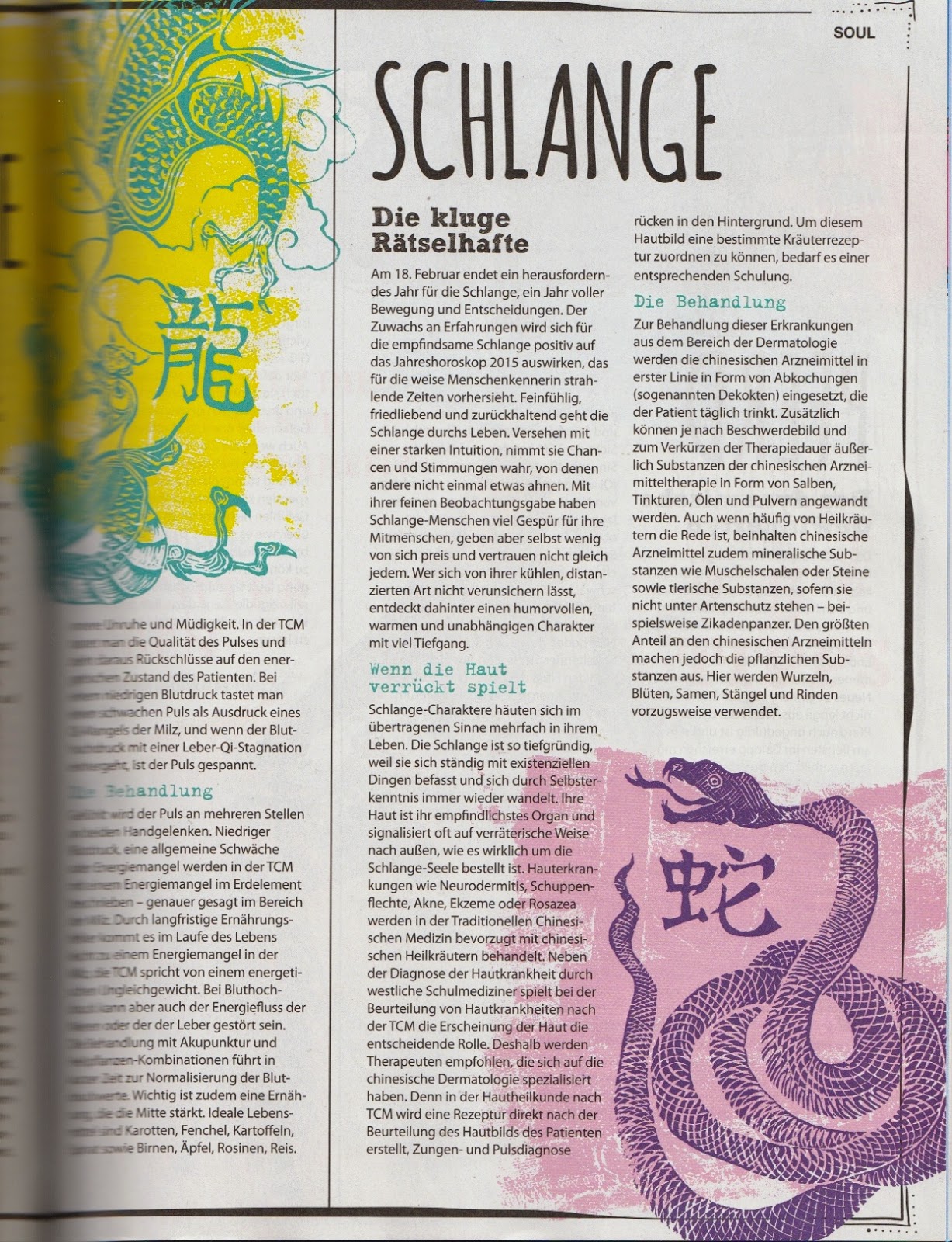 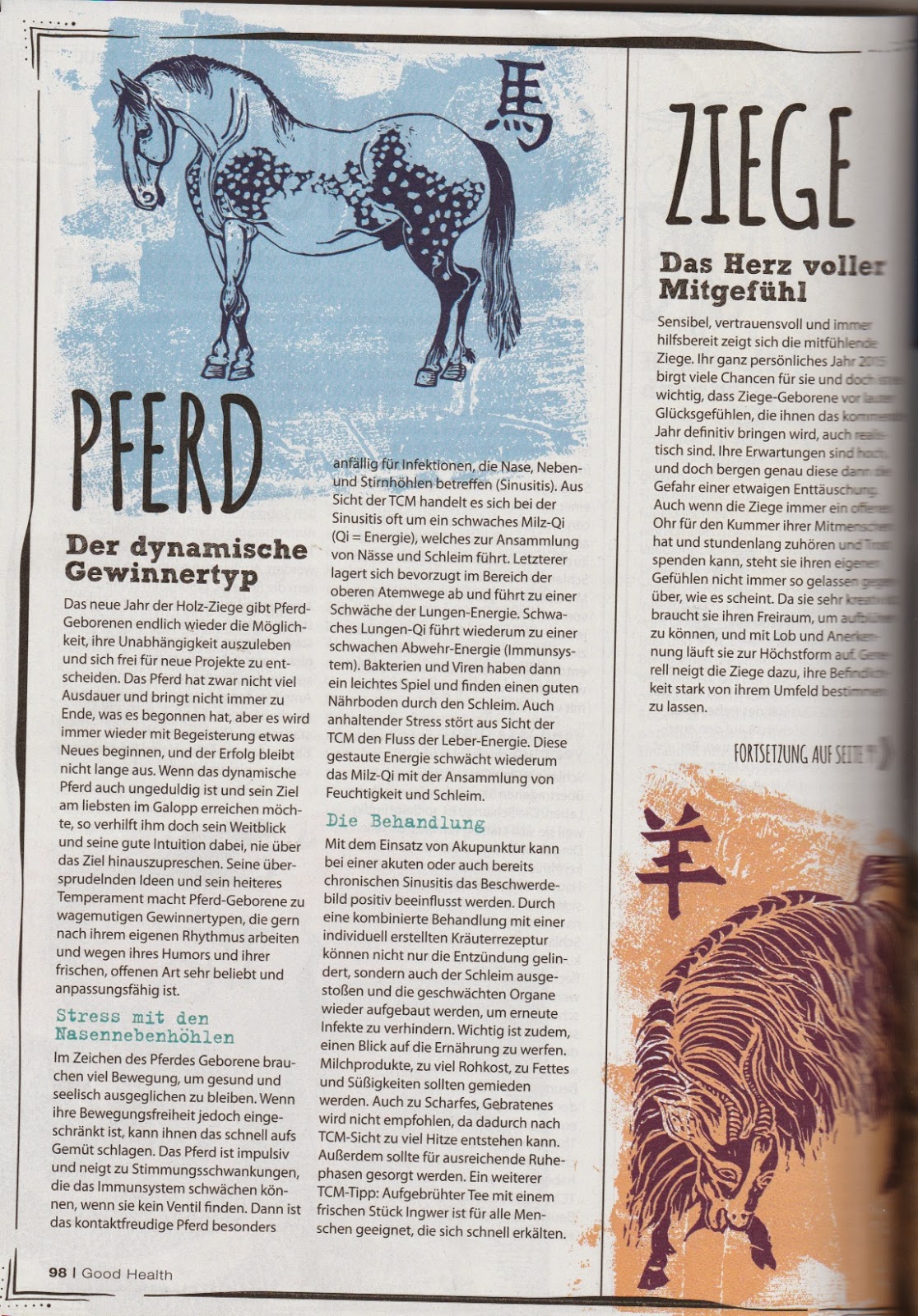 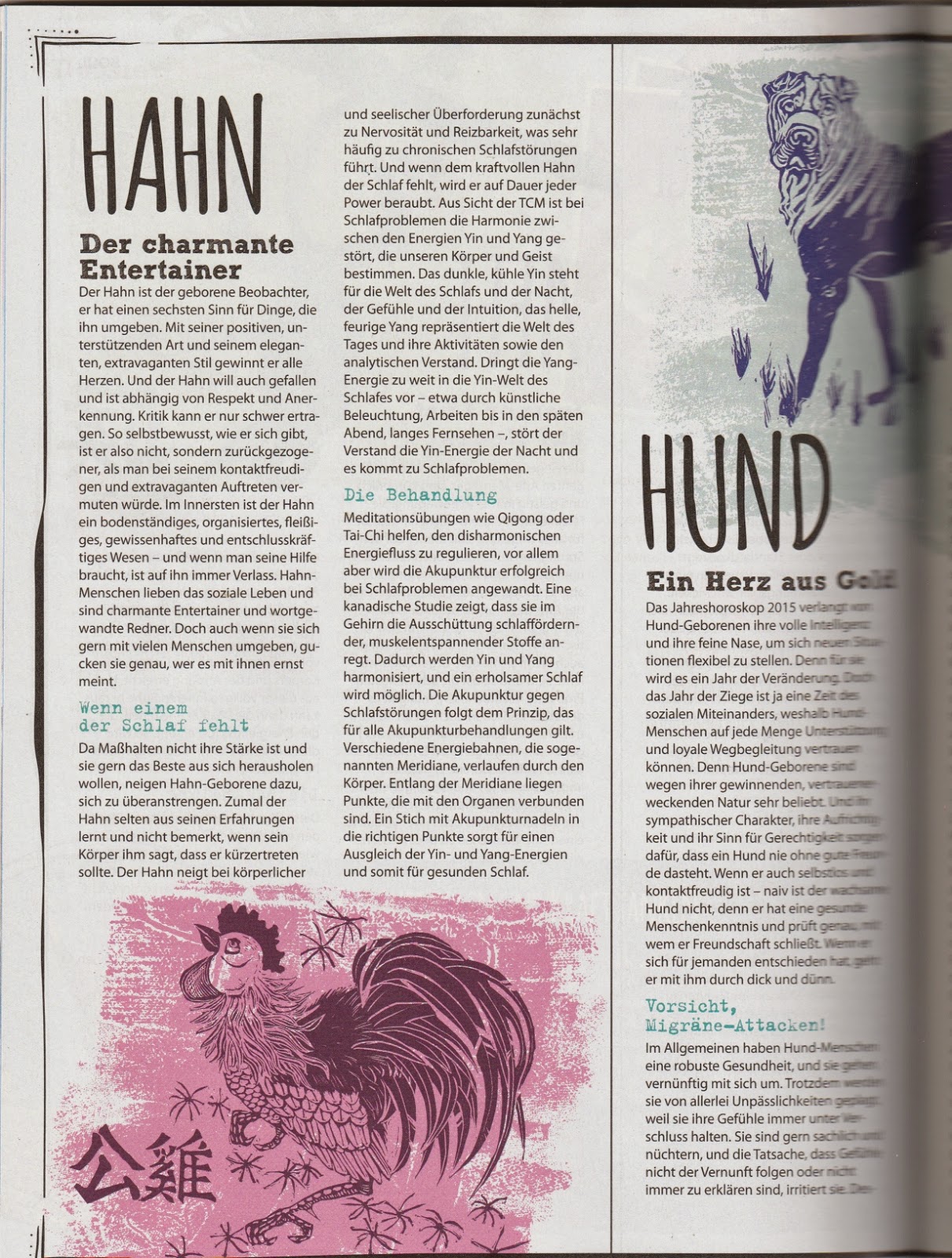 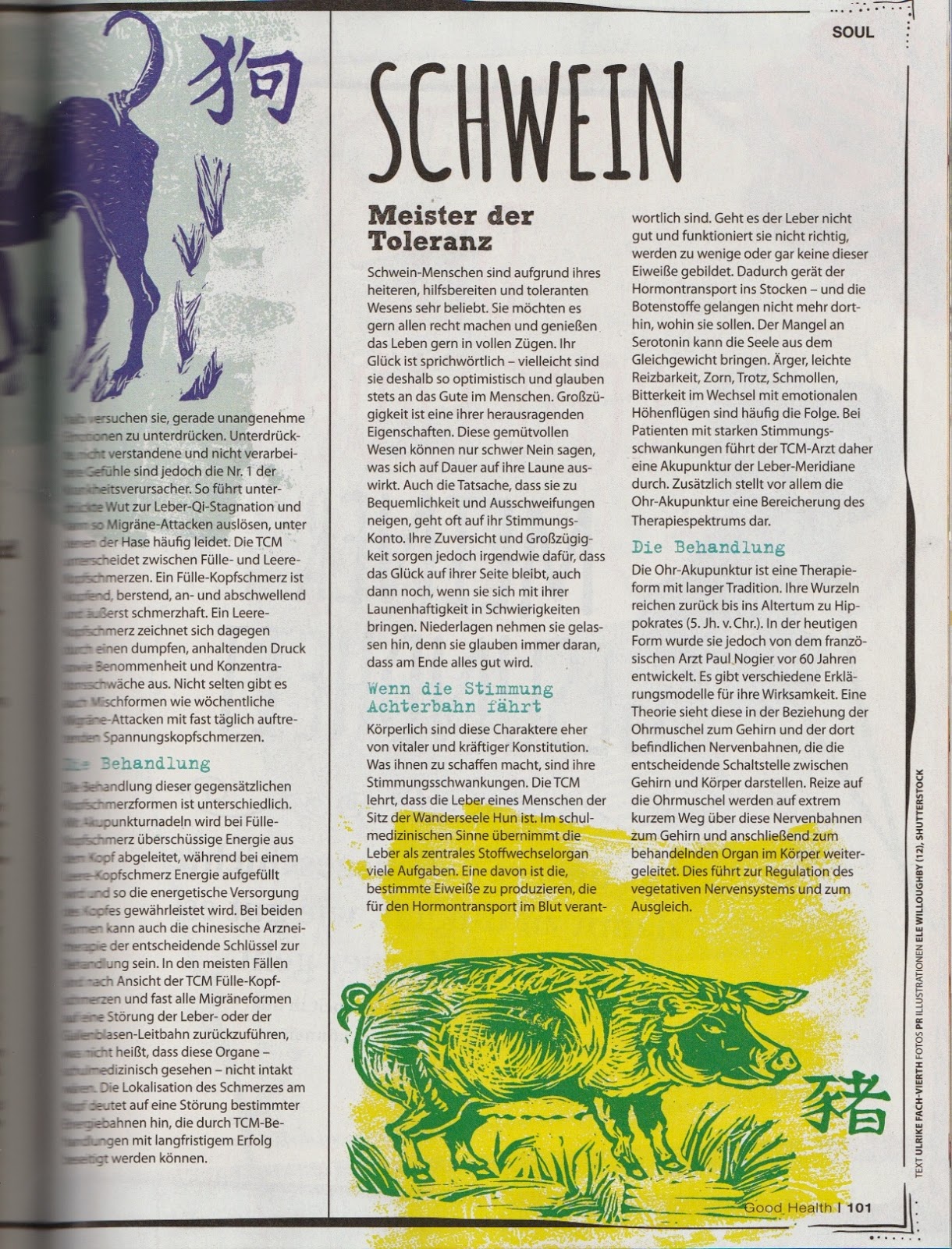 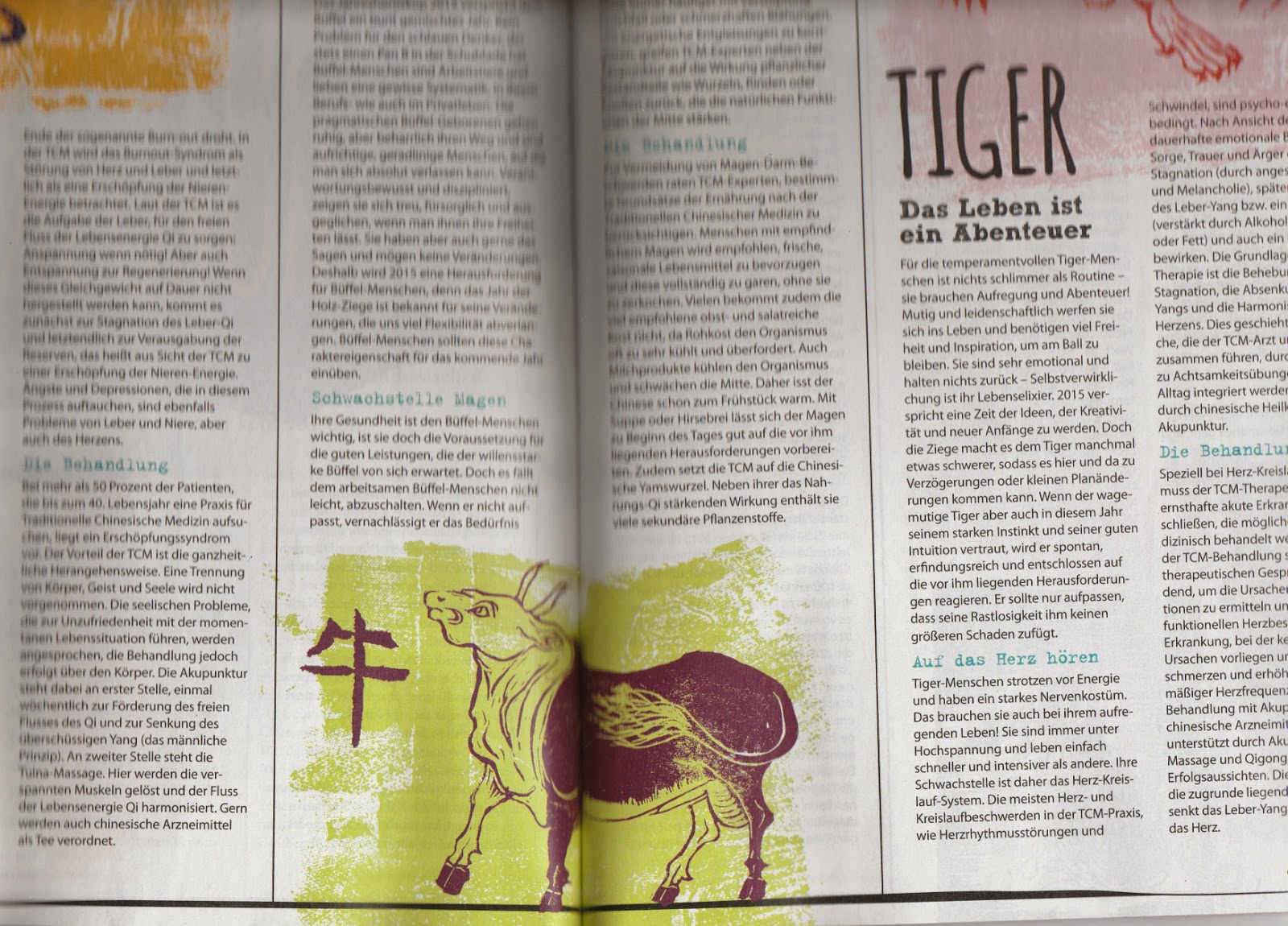 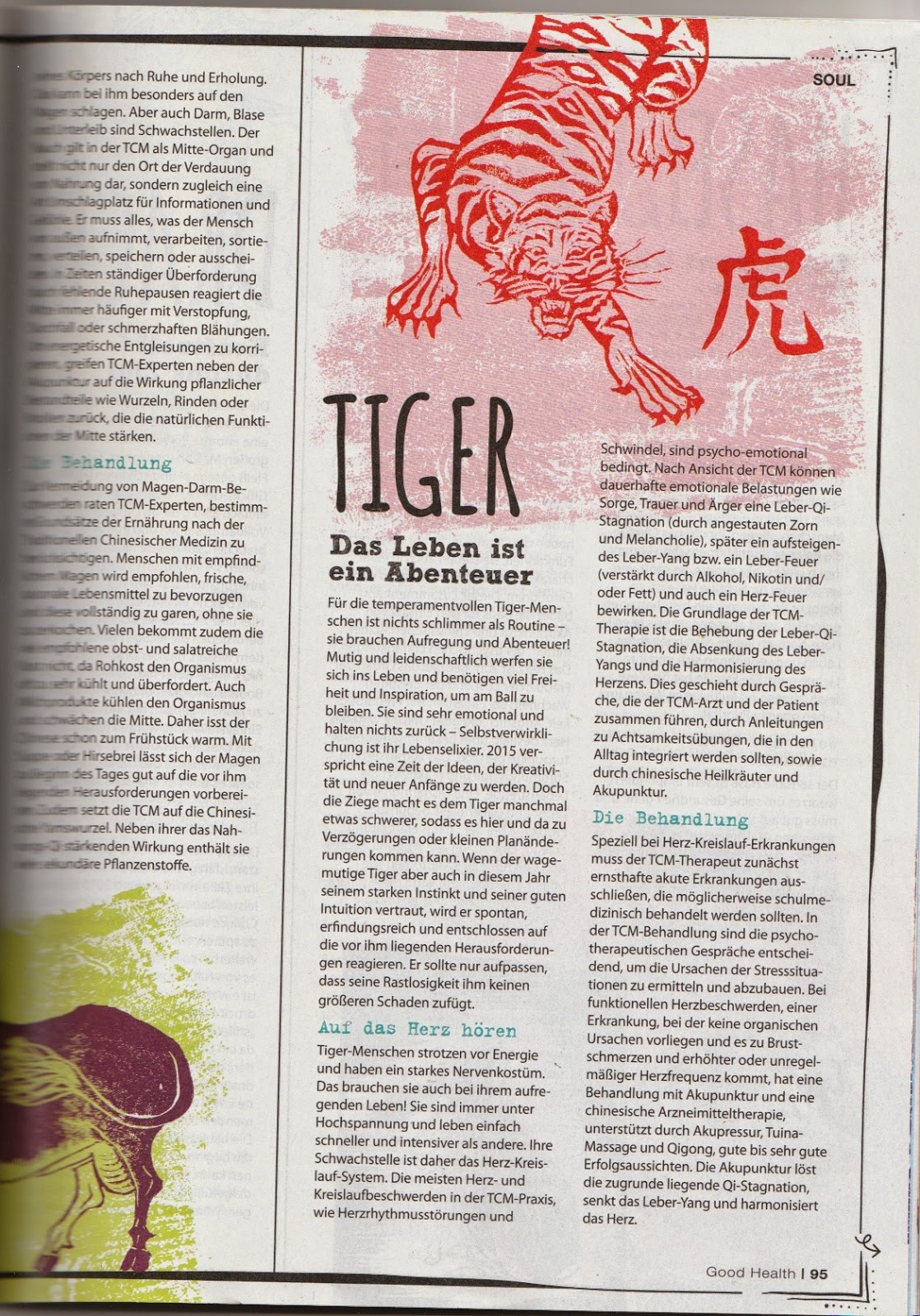 Animal Planet TV show Too Cute, to be aired early 2013 My homepage for my marine geophysical research is under construction, but here are some resources for interested non-scientists:

NEPTUNE Canada Go-live Webcast. NEPTUNE Canada is the world's largest, cabled seafloor observatory. I am involved in the creating sub-seafloor imaging experiments to monitor a gas hydrate deposit at the Bullseye Vent, offshore Vancouver Island. In the web-cast, I explain on-camera what this work is all about.

Energy from Gas Hydrates: Assessing the Opportunities and Challenges. The Canadian Council of Academies gathered a Gas Hydrate Expert Panel (myself included) to answer the Government of Canada's questions about the potential of employing natural-occurring gas hydrate deposits as an alternate energy source. At the link, you can find the complete report as well as the report in focus.

Der Schwarm: A Geoscientific Page-Turner is a book review I wrote about a German best seller (translated as The Swarm) for Inkling Magazine, a cool on-line popular science magazine, especially for young women.

Paul Erdős (1913 – 1996) was a renowned and prolific Hungarian mathematician, who valued collaboration. Mathematicians and scientists calculate their Erdős number—which measures the "collaborative distance" in authoring academic papers between that person and Hungarian mathematician Paul Erdős - just for (very nerdy fun). A person's Bacon number, from the famous game 'Six Degrees of Kevin Bacon' is the number of links, through roles in films, by which someone is separated from American actor Kevin Bacon. Your Erdős–Bacon number is the sum of the two.

As far as I can tell, my Erdős number is 7. I published with my PhD supervisor R. N. Edwards, who published with his PhD supervisor Edward Crisp Bullard who has a Erdős number of 5 according to MathSciNet (which supplies a free tool for measuring collaboration distance but only checks mathematics publications, and not physics or geophysics). This is an upper bound. There could exist a shorter collaboration distance but I haven't found it.

I have a Bacon Number too. Improbably, I was once on the Tommy Hunter Show, a popular and long-running  Canadian variety show hosted by country singer Tommy Hunter. Since Dolly Parton also appeared on this show (but sadly, not the same episode), I have managed to find a Bacon Number of 4. Dolly Parton appeared in Gnomeo and Julliet with James McAvoy who was in X-Men First Class with Kevin Bacon.

There is also the concept of a Erdős–Bacon-Sabbath Number where you add your degrees of separation from Black Sabbath through musical collaboration. It's possible that I might actually have one of these (as I sang on that Tommy Hunter Show - with a choir). So that would connect me to anyone who appeared on the show, which is actually a large selection of mainly country and western singers. Once you add their collaborations with producers and more, it's possible... but I don't know how to measure this one. There used to be a tool for measuring degrees of separation in music, but it's defunct.

I am a fan of the Mathematical Genealogy Project. I appeals to my interest in the history of science and  patterns. One day I think I will finally get around to making a art piece based on my academic "genealogy" - the series of doctoral supervisors traced back like a family tree. Some people have multiple supervisors, but here is on of my posible genealogies, with some famous names in the history of science:

Plus, also these (not portrayed scientists): Max Born, John L. von Neumann and (to complete this train of thought and bring it full circle) Paul Erdős.

*These connections are any series of links from supervisor to student or postdoc, back and forward through time.